If the music sounds choppy and the frame-rate is bad, try the native windows version below

Rebound is a game about about relaxing and cleaning books. 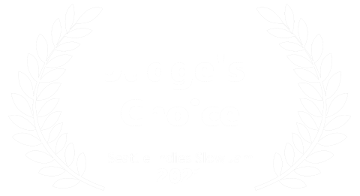 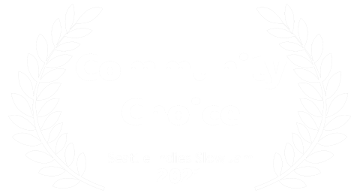 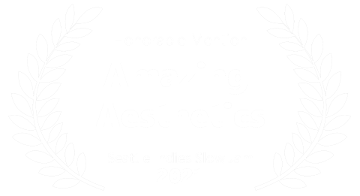 This would be great in VR!

Look.... this is an absolutely magical game. It's completely soporific .... except for one thing. Is there a reason why the mouse interface requires a depressed button to operate? There's nothing here which requires precise control.

Because the irony of people chancing injury to their hands and wrists as much in a game that's supposed to be soothing, as the repetitive motions of the actual action is not good. I don't blame the developers for this oversight. It's a lot of production in one impressive package. It is, however, completely dispiriting that the gaming community supposedly scrutinized this, and seemingly didn't bring it up. Routinely overlooking the simplest details for universal access. When there have been literal checklists for that since the web was in its infancy. Even this game, which doesn't even have difficulty levels. What good is a judging panel if they don't think about players? Ableism is not a great look with more gamers than ever, by proportion, having to deal with medical issues.

This game is very nice. I usually play this while I'm bored and class and it's truly become a hobby of mine to play this game. It's very cute and peaceful. Though, it would be nice if we got to do a bit more things like organizing books and discovering more of the place.

But overall the game is fantastic and I truly love it. Keep up the good work!

I can really see a niche developing for these sorts of games: restorative, warm, simple. I'd love to see a full release with a story and Easter Eggs and hidden achievements. Excellent work.

Hello~!
This is such a cozy little game that I could play forever!
I've played it on stream and it provided such a cozy athmosphere that I talked a lot to my chat!
It is such a nice polished game and it looks fantastic!

Keep up the wonderful work~<3!
Love

Super relaxing and polished!  I liked all the small touches you all put into this. The people walking around in the background look so good!

This needs to become a VR game

This game is absolutely amazing, the graphics, the music. This game is my comfort game for those hard times! ^^ Plus i always love the addition of cute kitties!

i love this game. this is amazing. great graphics style, relaxing music ,cute cats... all i could ask for in a game.

A game that undoubtedly deserves the awards it received. Fun, cozy and relaxing. Congratulations on the game and keep it up.

After a little while vibing in this space, I tried doing the wrong thing on purpose, just to try it out. I felt so wrong trying to disturb the immaculate peace that the relief was tangible when the book remained unscathed. You're safe here, books. You're all safe here.

I love this so much! It's like PowerWash Sim but way more chill and cozy.

Wow wow wow this is a great submission. It's chill and relaxing. You all have made book repair fun, cozy and relaxing!

Wow! Really great idea and wonderfully done! I love the 'take a break', the songs, and I love that I now feel like an expert in book restoration! :D

So relaxing and such a great concept.

This is a good game!

this is so cool 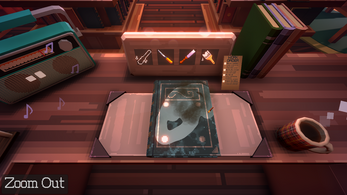 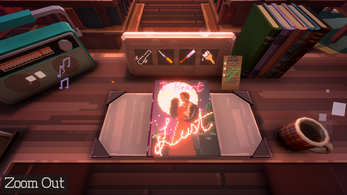 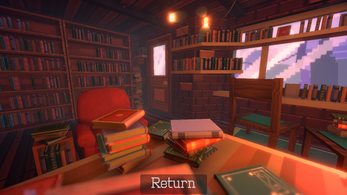